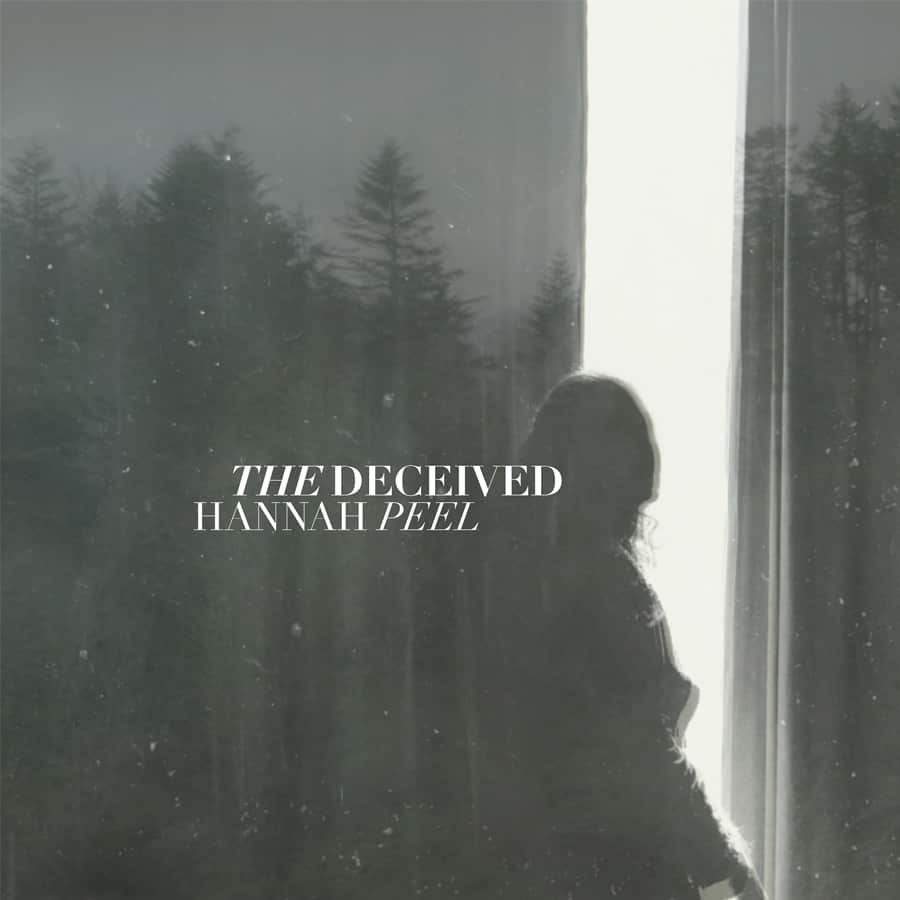 Emmy-nominated composer Hannah Peel has created a dark, atmospheric and contemporary classical soundtrack for 'The Deceived', a new 4-part psychological thriller written by Lisa McGee (Derry Girls, Being Human, The White Queen) and Tobias Beer, which aired on Channel 5 in the UK this week.

Hannah Peel drew on one of the masters of the genre as inspiration: “The TV series draws influence from many thriller classics, so I approached the music in the same way as a full film score. I’m a fan of Hitchcock and of course the incredible Bernard Herrmann scores that always leave a wonderful aural aftertaste. The obsessive romance of 'Vertigo' played on my mind a lot,” says Peel, “but 'The Birds' was my main grounding for inspiration. The use of field recordings and electronic manipulations created a unique soundscape. This really came into play for a lot of my audio source material, which I recorded on set. I spent a day on set recording sounds specific to the old house to be able to work into the soundscape of the score. Unnerving atmospheres from crystal cut glass, sub-bass creaks from the front door: with electronic manipulation they became a foundation for me to score the strings on top of.”

The 24-track album is a digital-only release on Silva Screen Records.