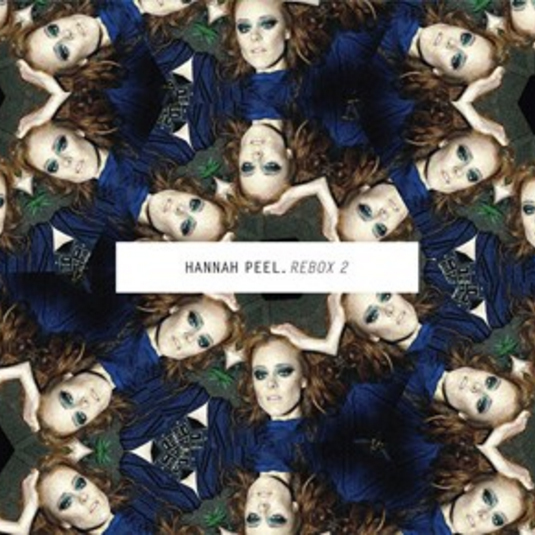 Hannah Peel releases a Gold Vinyl edition of her seven track mini-album Rebox 2 on 16 April 2016, featuring four music box covers and three instrumental pieces. Peel's first Rebox came out as an EP in 2010, when she covered the likes of Cocteau Twins, New Order and Soft Cell. The songs on the new release are all from the last couple of years, starting with a version of Perfume Genius' 'Queen' from 2014. John Grant's 'Pale Green Ghosts' is also about self-awareness and acceptance as the singer looks back at his younger self. Peel's version retains the epic grandeur of the original with layers of multi-tracked voices and harp-like music box, while the synths revel in the sense of experimentation that inspired Grant to write the song in the first place. A striking image also opens 'Palace' - 'in detail you are even more beautiful than from afar'. The Wild Beasts' song from 2014. The final cover on the album is 'Heaven, How Long', originally written by East India Youth and arguably the centre-piece of their Total Strife Forever debut album from 2014. It's a soaring, emotional pay-off to Peel's new release, closing with the revealing, eternally longing line - 'In spite of all the love inside me/There is a question I've been asking/Heaven, how long?' All four songs are linked by new music written for the project by Peel and co-producer Erland (Erland & The Carnival/The Magnetic North). The looped, playful 'Let The Laughter In' - 'about not letting the negativity seep in'; 'Reverie''s piano-led daydreaming and the synthetic pulse of 'Premonition', which 'looks to the future' before segueing into 'Heaven, How Long'.